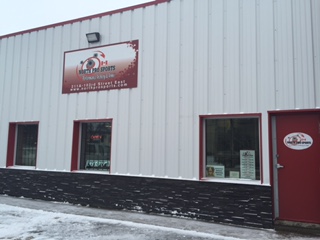 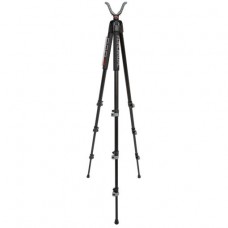 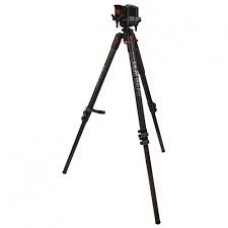 Bog Pod Death Grip Tripod - Aluminum
The BOG™ DeathGrip Aluminum Tripod is engineered to be the most stable precision tripod on the marke..
$239.99$199.95
Sold Out!
Add to Hot List 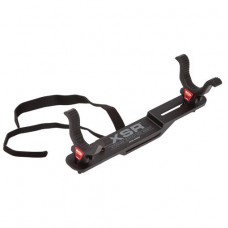 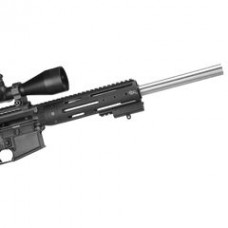 Caldwell Bipod Adapter for Picatinny Rail
The Bipod Adapter quickly and easily attaches to a picatinny rail.  Any standard bipod and slin..
$29.99
Add to Hot List 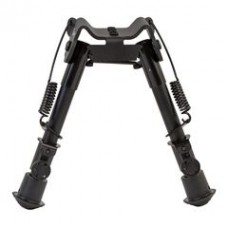 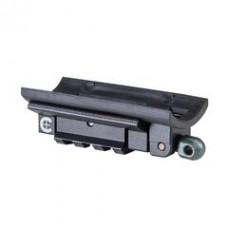 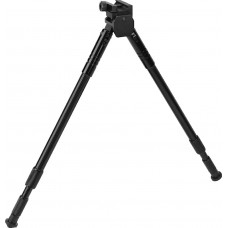 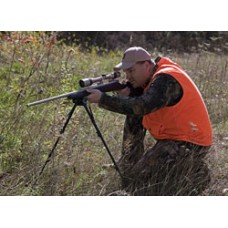 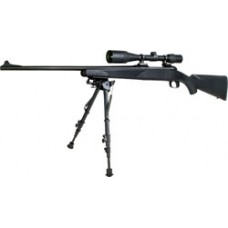 Champion Pivot 6"-9" Bipod
Pivot Bipods Where the game goes, so can your aim. Our Pivot Bipods with rapid adjust lever, smoo..
$64.99
Add to Hot List 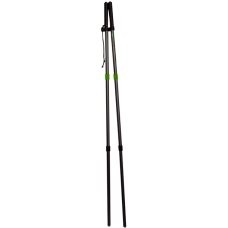 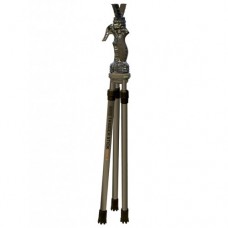 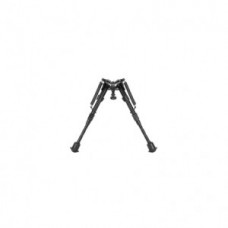